Stefanie was an amazing mother, wife, sister, and daughter.  She was born and raised in Severna Park, Maryland.  She attended Severna Park High School (class of '96) where she ran cross country.  She attended Salisbury State University, where she met her husband Bob, and graduated in only 3 years with a Bachelors in Information Systems ('99).

She and Bob were married in '99 and spent a few years in Hawaii while Bob served in the US Army.  While in Hawaii, Stef worked full time at Hawaii Pacific University where she also received her Masters in Information Systems.

After their Army years, she and Bob moved back to Maryland where she worked for Johns Hopkins University, School of Nursing.  A few years later they built their family with Owen ('04), Acadia ('06) and Violet ('09).

She was an avid runner who competed in races of varying lengths as well as triathalons and adventure races.  She was involved in all of her kids activities, be it from soccer, swimming, scouts or dancing.  She was constantly busy and on the go.  If there was a weekend without any organized activities, she and her family would be out hiking, camping or enjoying each others company during a family activity.

When she wasn't busy with family activities or fitness, she enjoyed photography or scrapbooking with her sister and/or friends.

In October 2014 she was diagnosed with stage IV ovarian cancer.  In hindsight, symptoms had been present (feeling full, sore, bloating), however early doctors (early 2014) were unable to find any specific cause, and the thought was that it was due to overexertion.  She was performing at a very high level in triathalons during the time, having even completed the Iron Girl triathlon, in August, with a top 5 finish in her age group.  Follow-up doctor visits in late September 2014 yielded more tests which led to the diagnosis in early October.

Surgery was performed, and after recovery, chemo treatment began.  Shortly after treatment began Stef resumed as much of her active lifestyle as possible.  Treatment side effects were fairly minimal, and she was able to run.  It wasn't long after that even while on treatments she was winning her age group categories for various runs.

For two and a half years, she faced her ovarian cancer battle with such bravery, grace, and determination.  She proved to be such an inspiration to others, and she continues to do so, despite her passing (May '17).

"Do your best" was a frequent phrase she would say to her children.  She beamed with pride as each of them are a direct reflection of her.  Motivational and supportive, she was their biggest cheerleader.  A true Super Mom, she'll be missed more than any words can express, and while she's not physically here, she lives on, strong, in our hearts.

Stef Ripple is our way of sharing her.

Be thankful.  Be helpful.  Be kind. 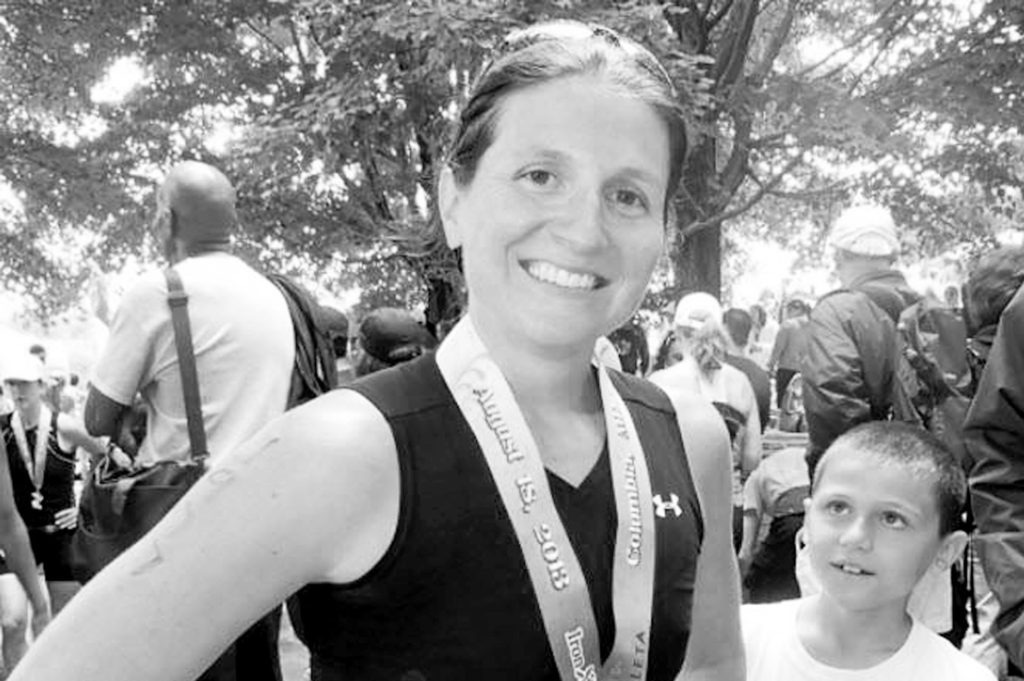 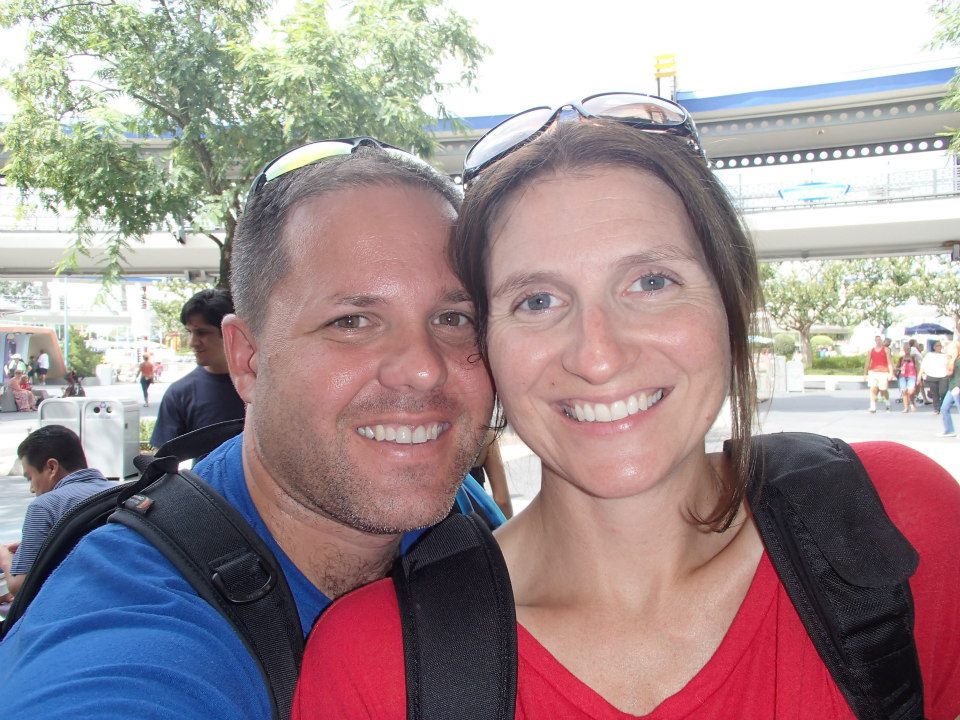 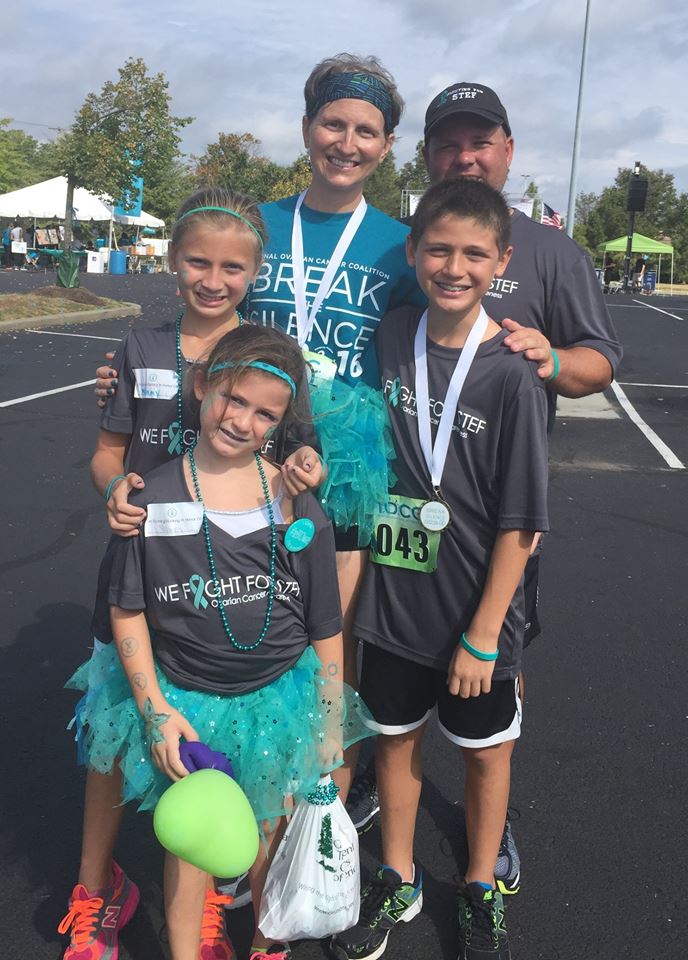 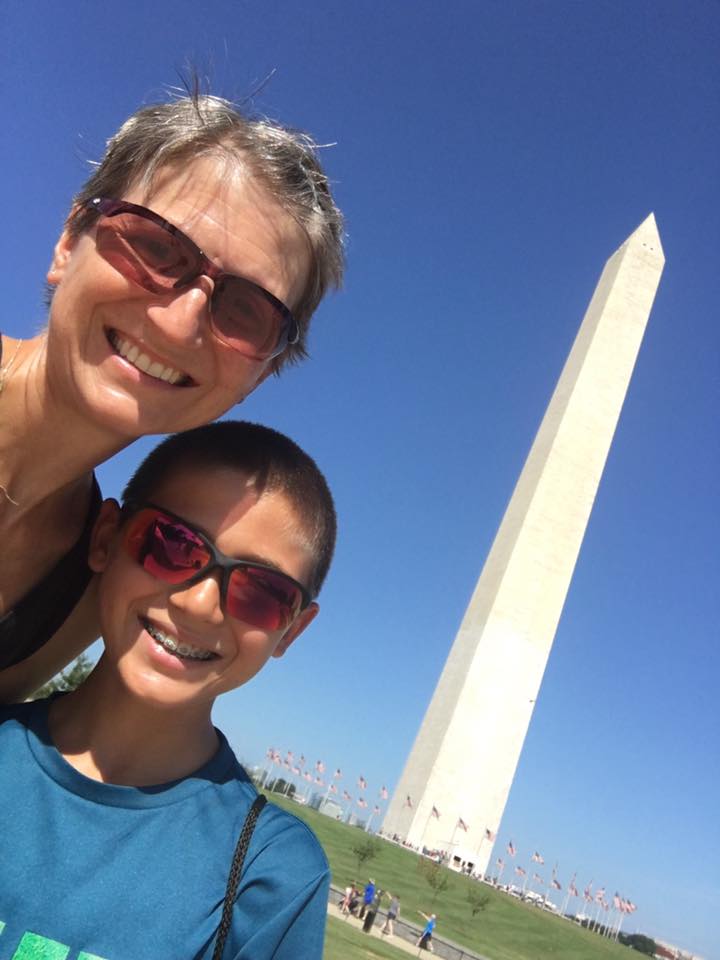 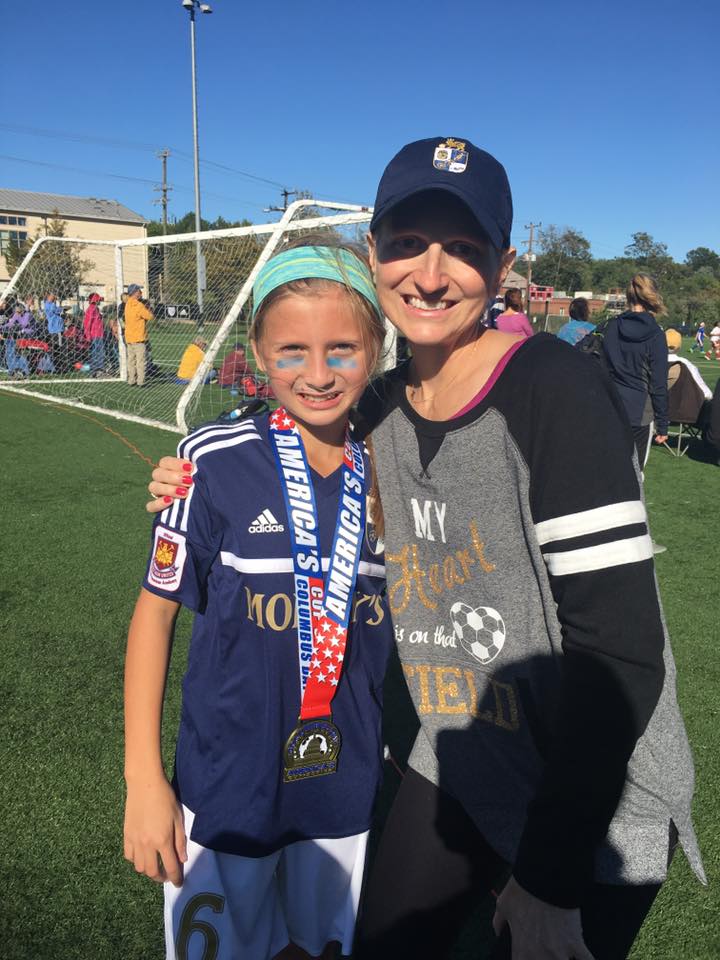 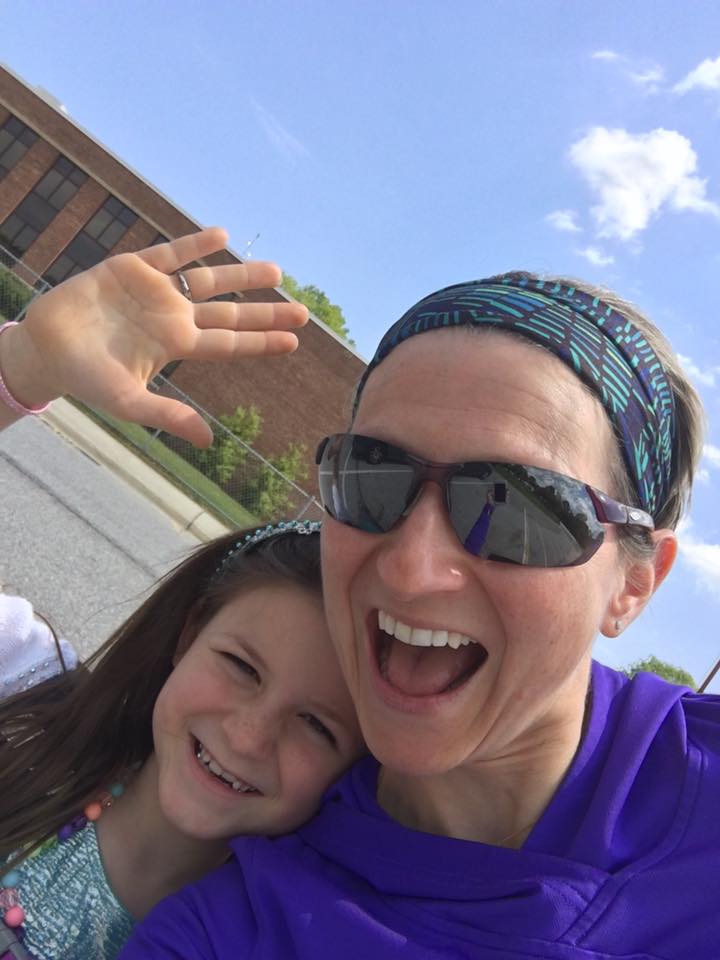 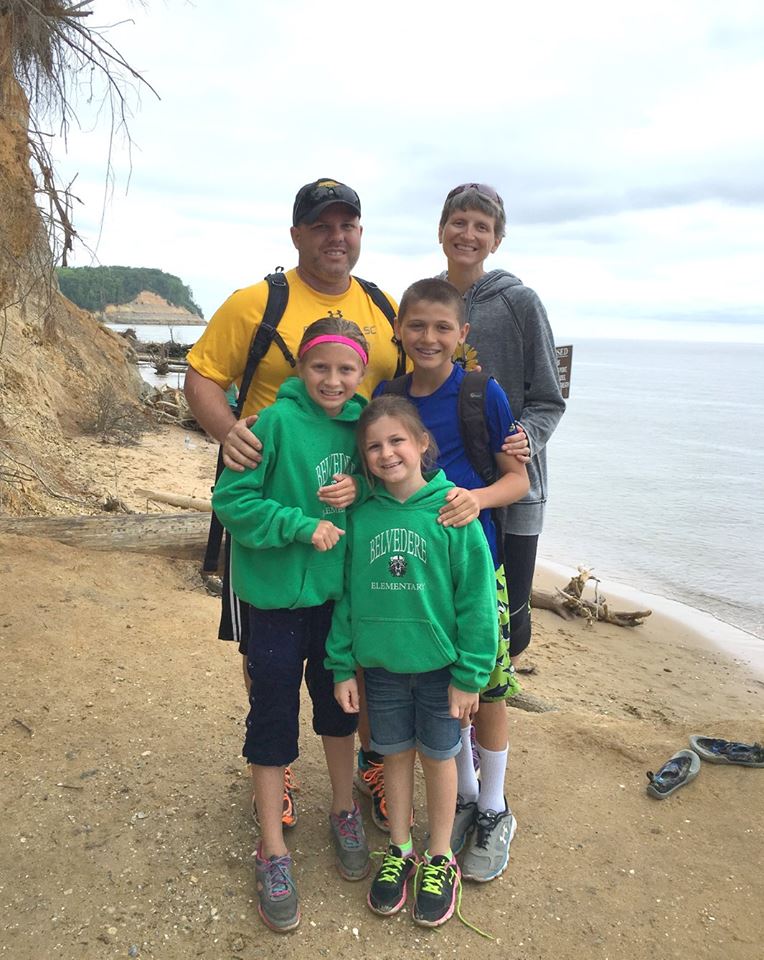 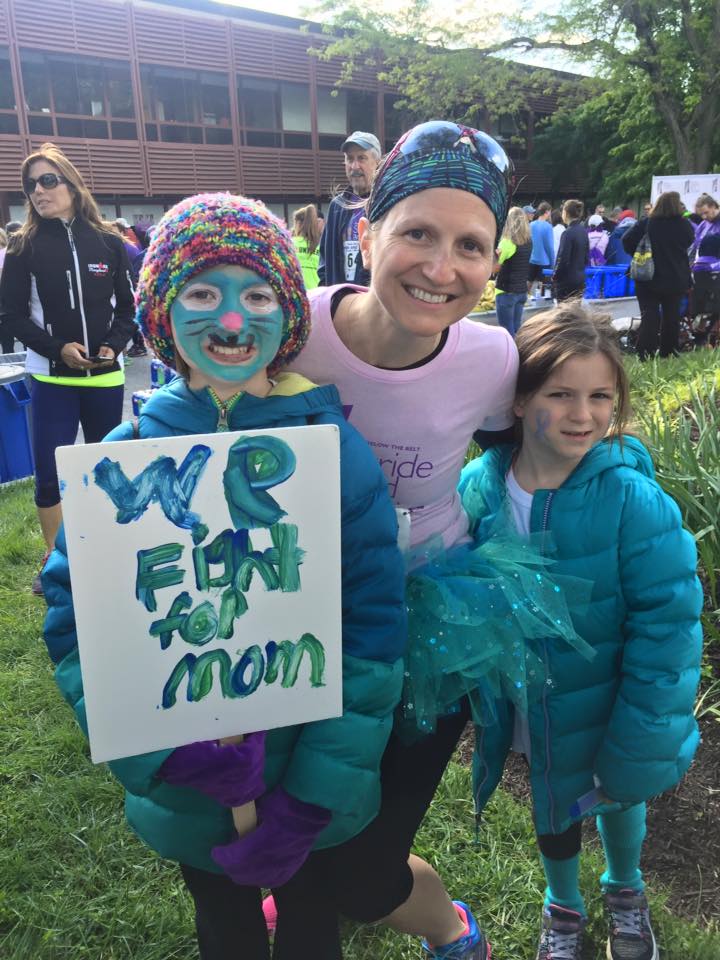 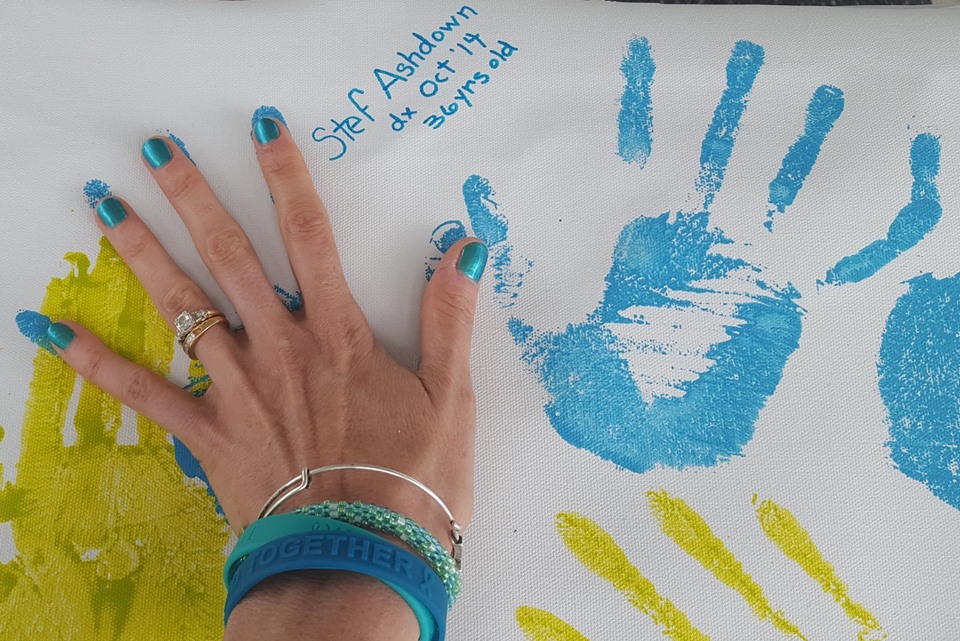 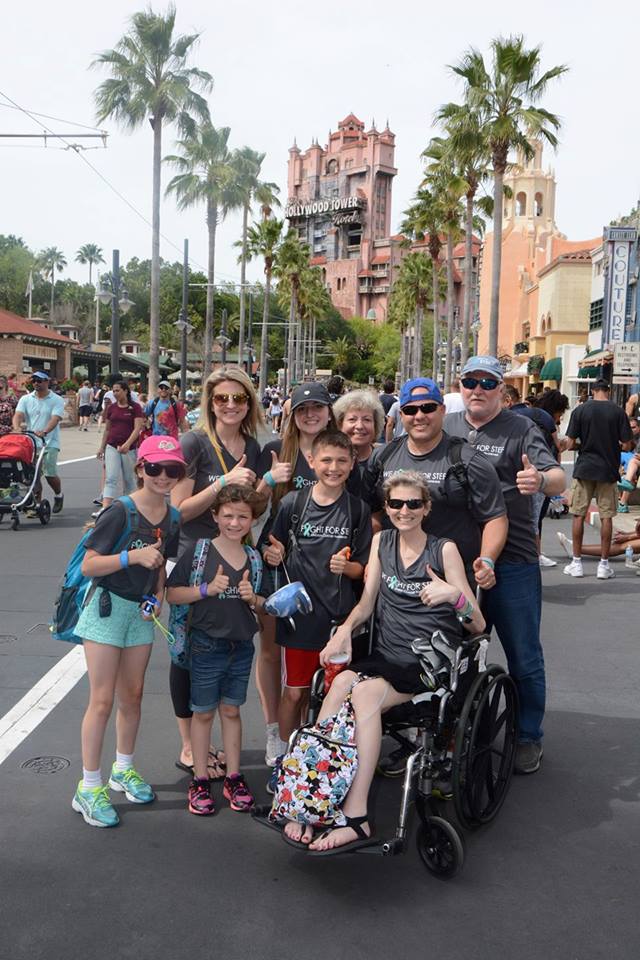 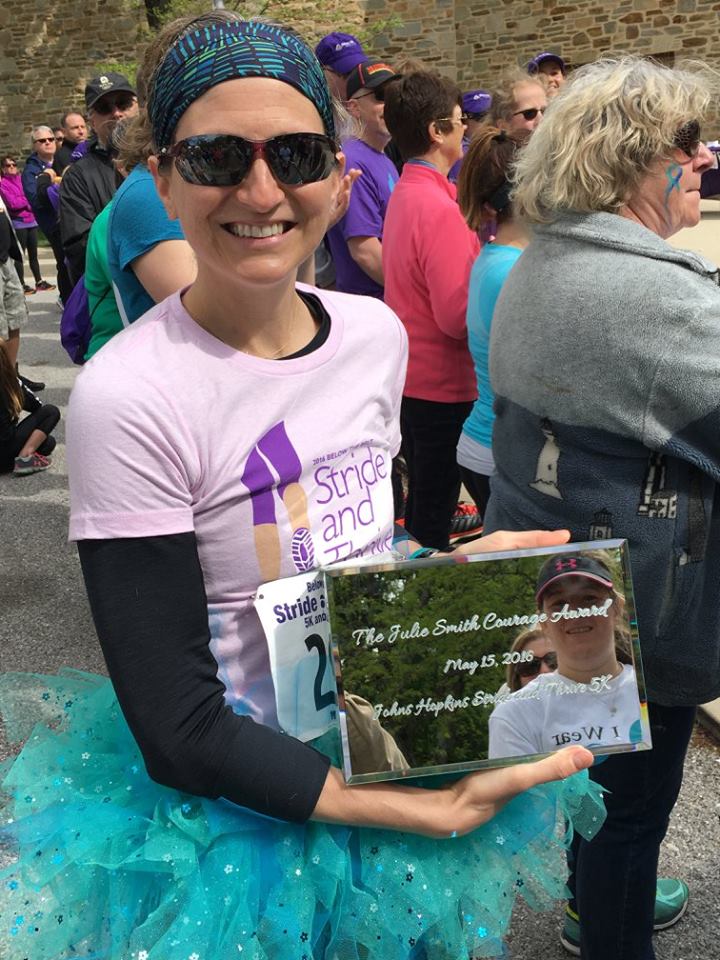 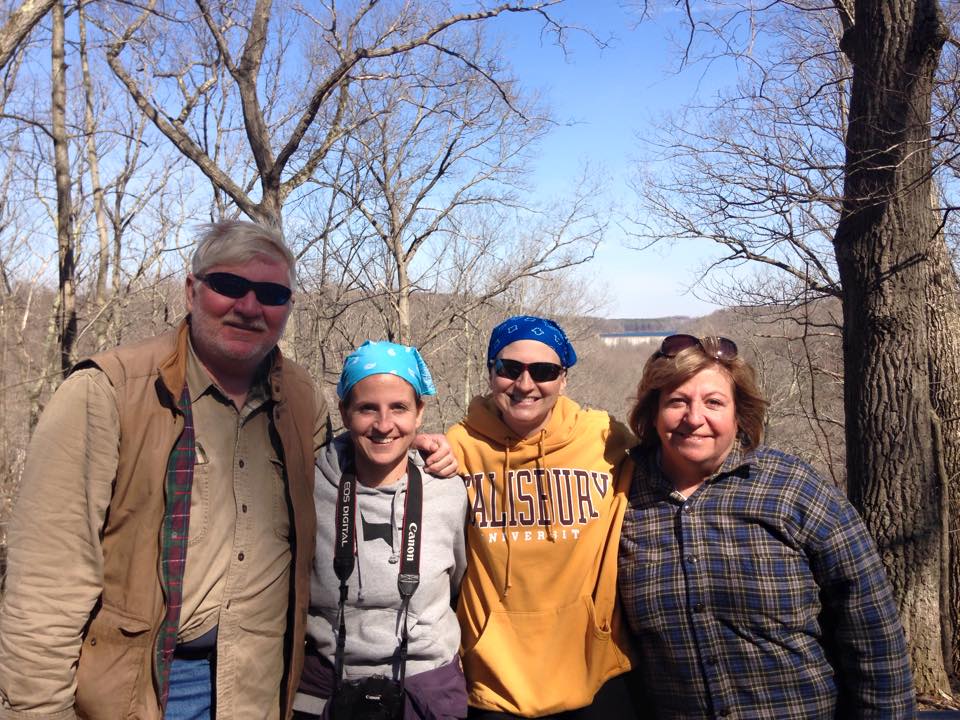 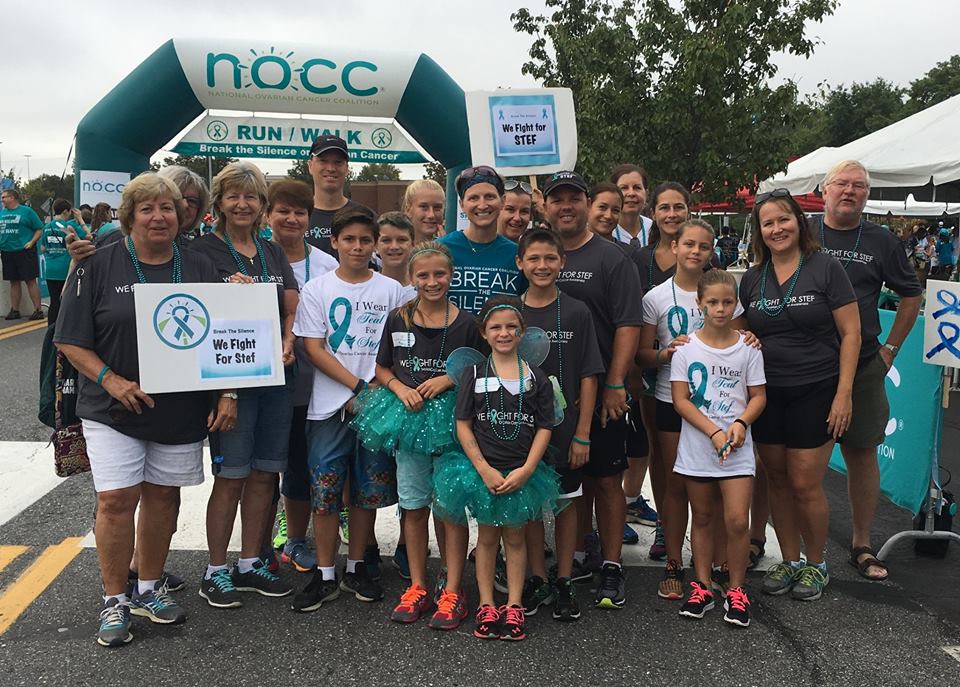 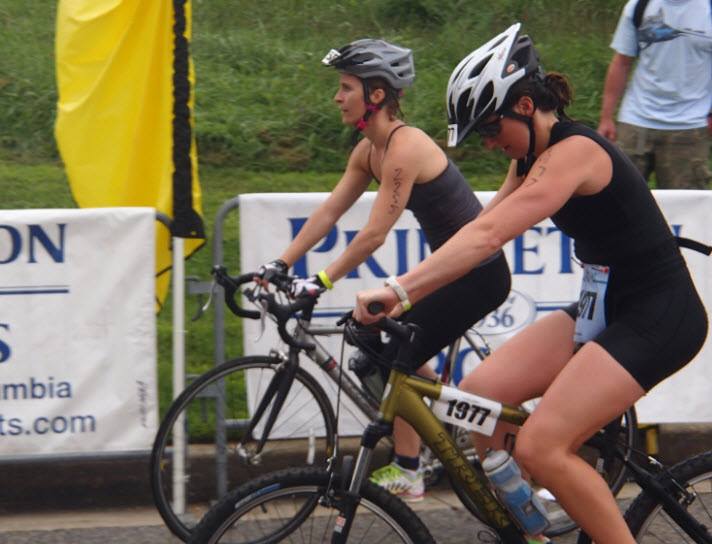 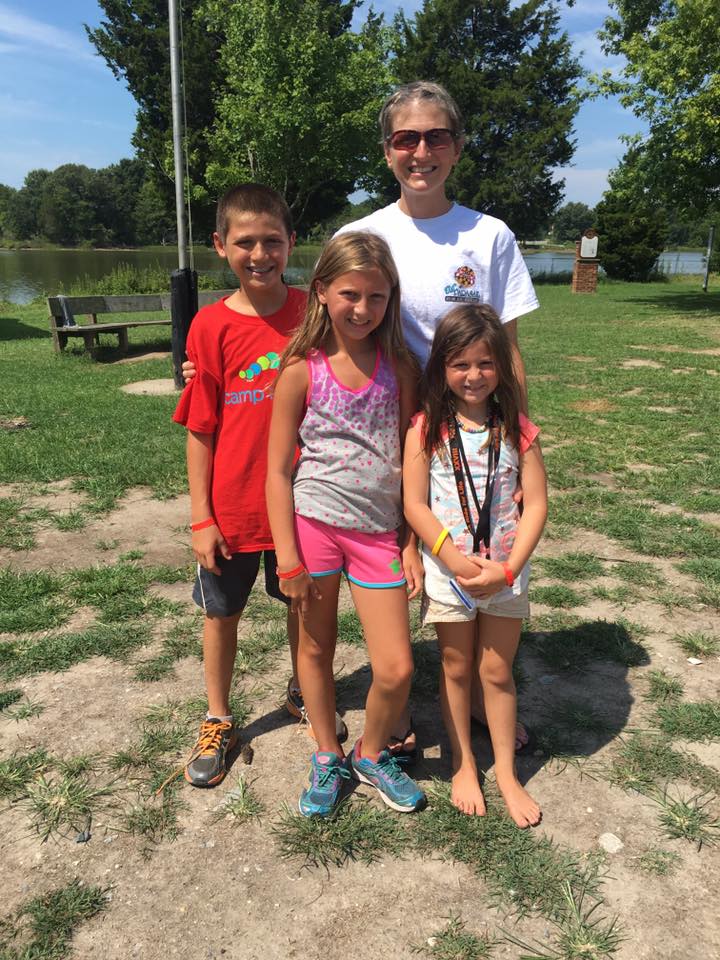 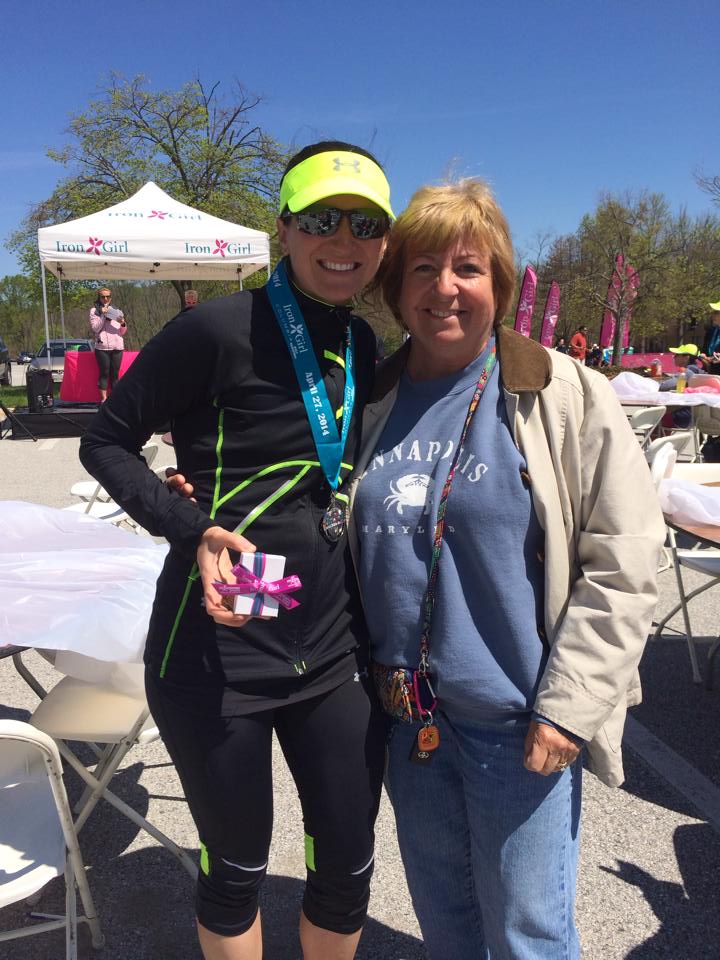 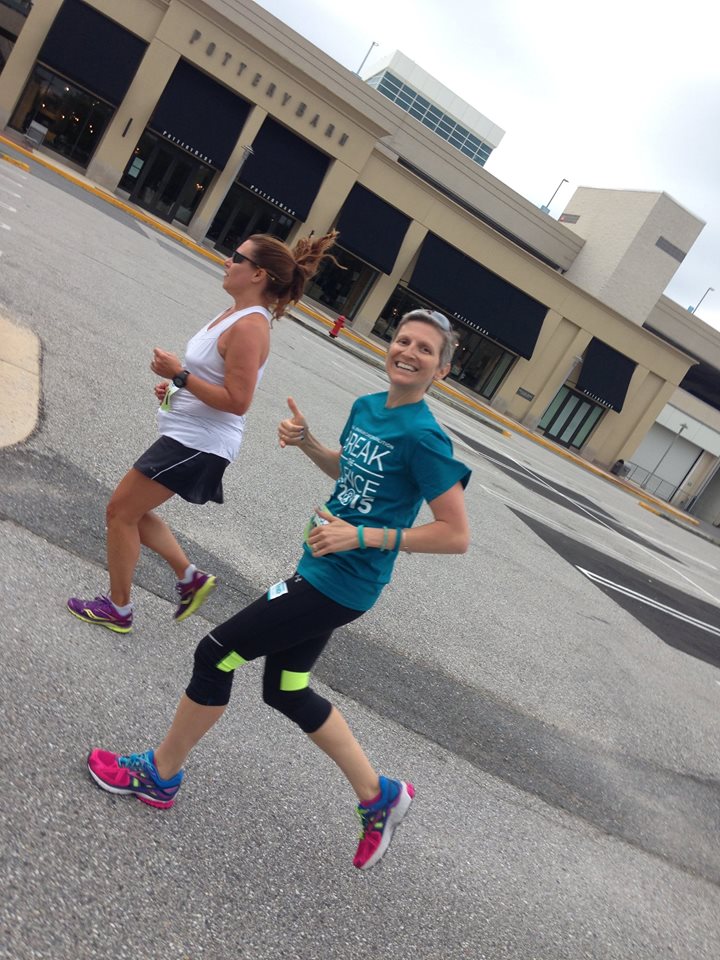 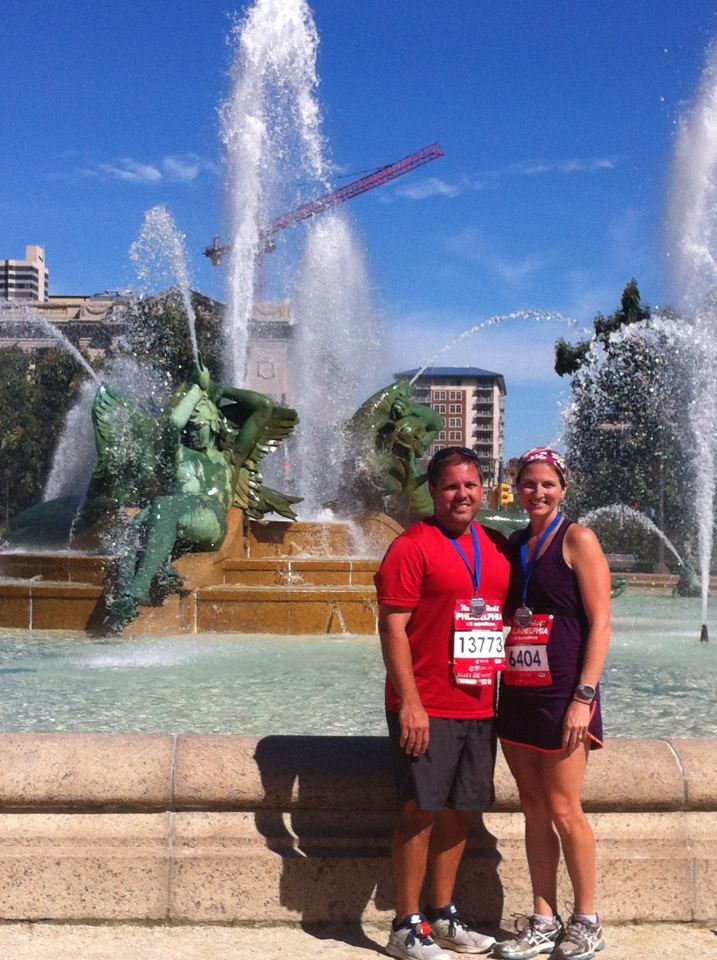 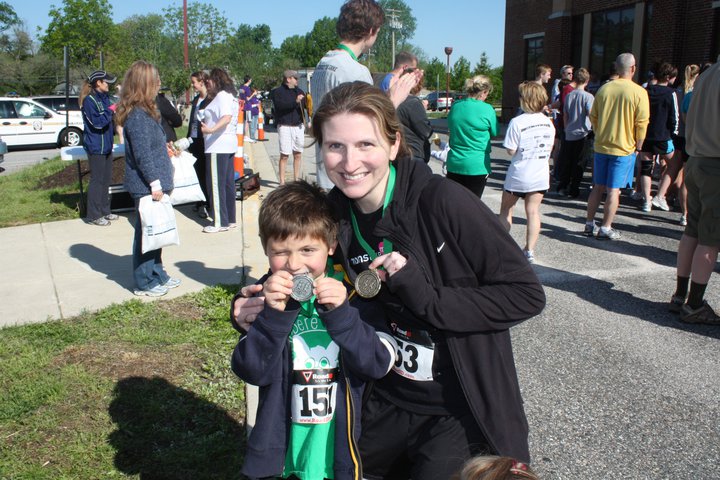 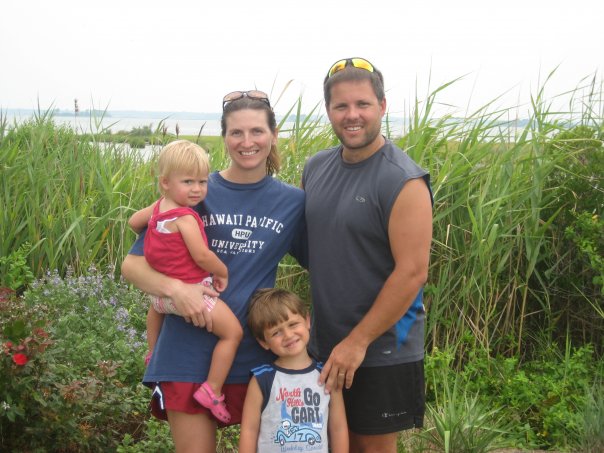 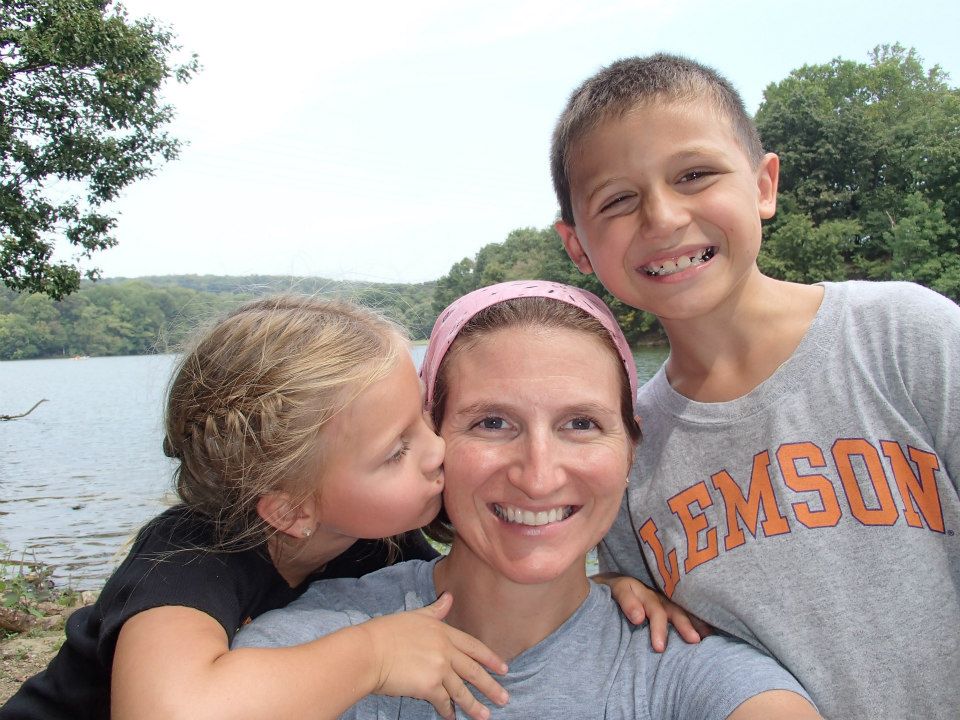 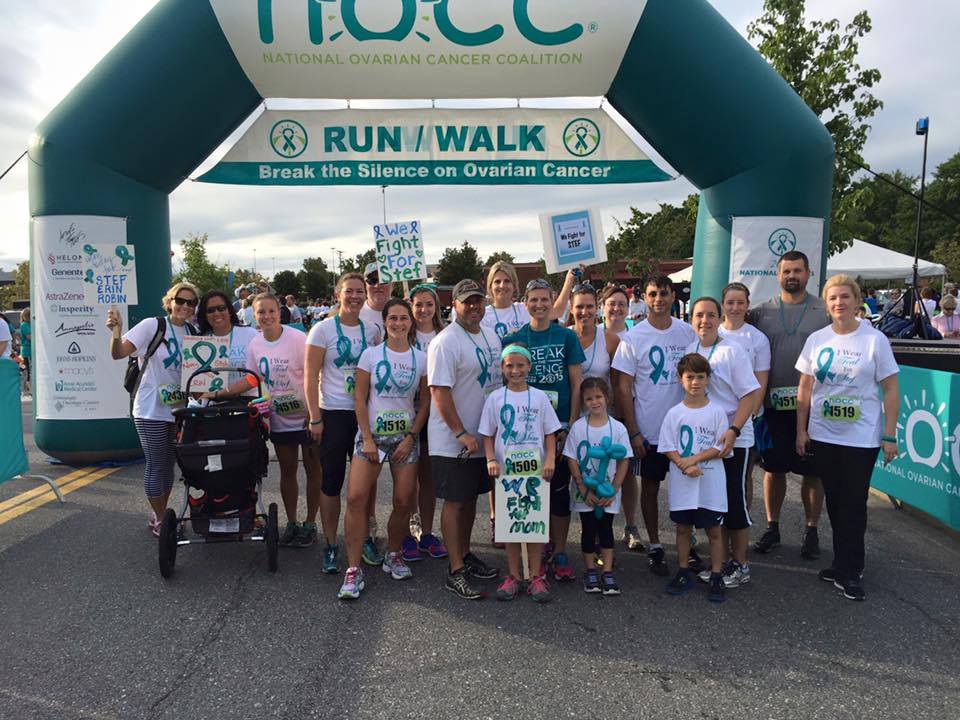 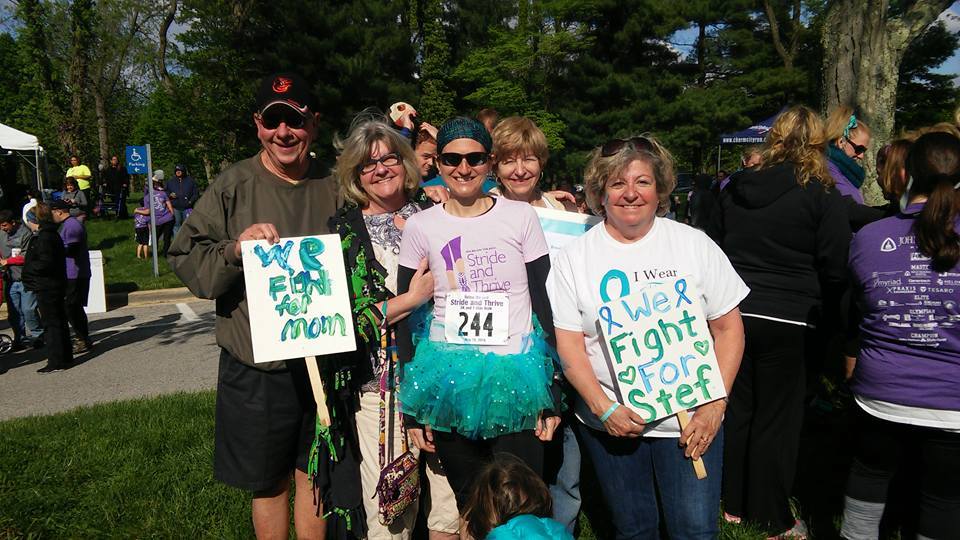 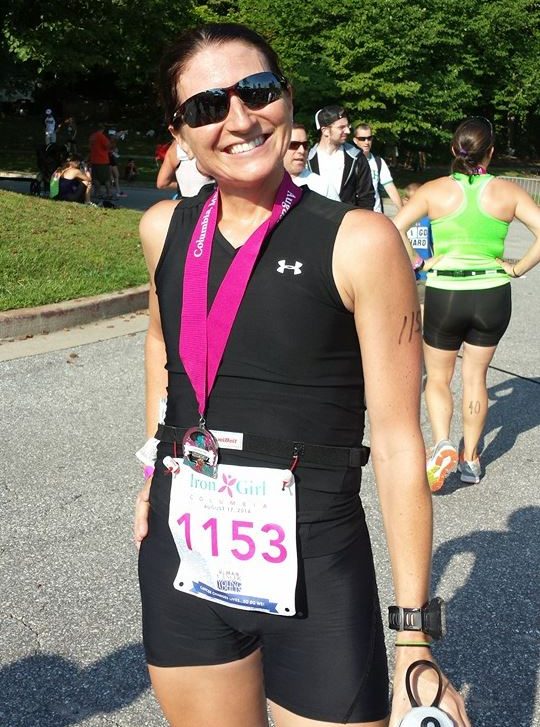 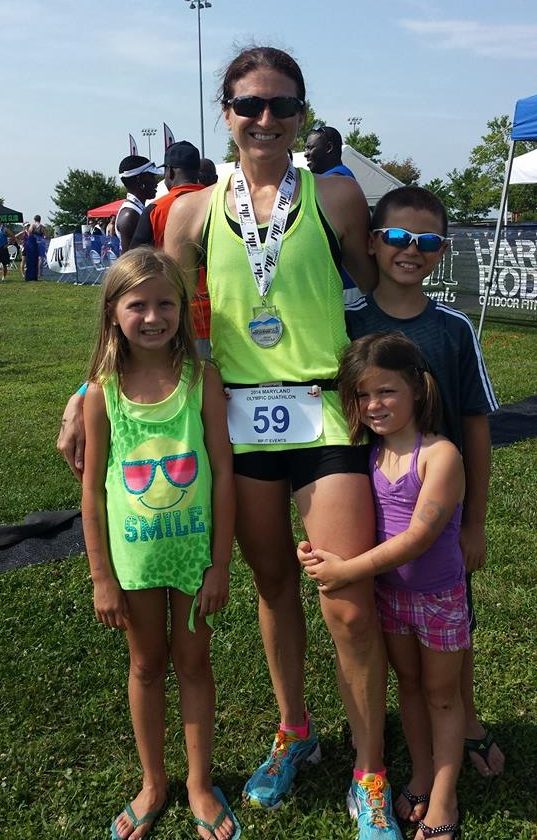 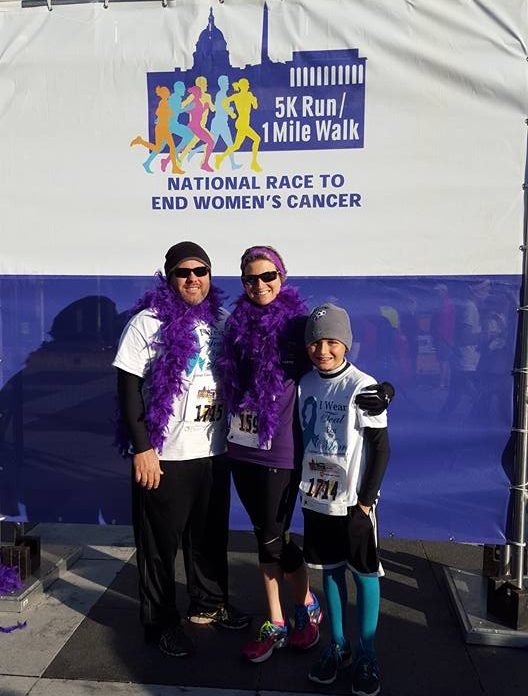 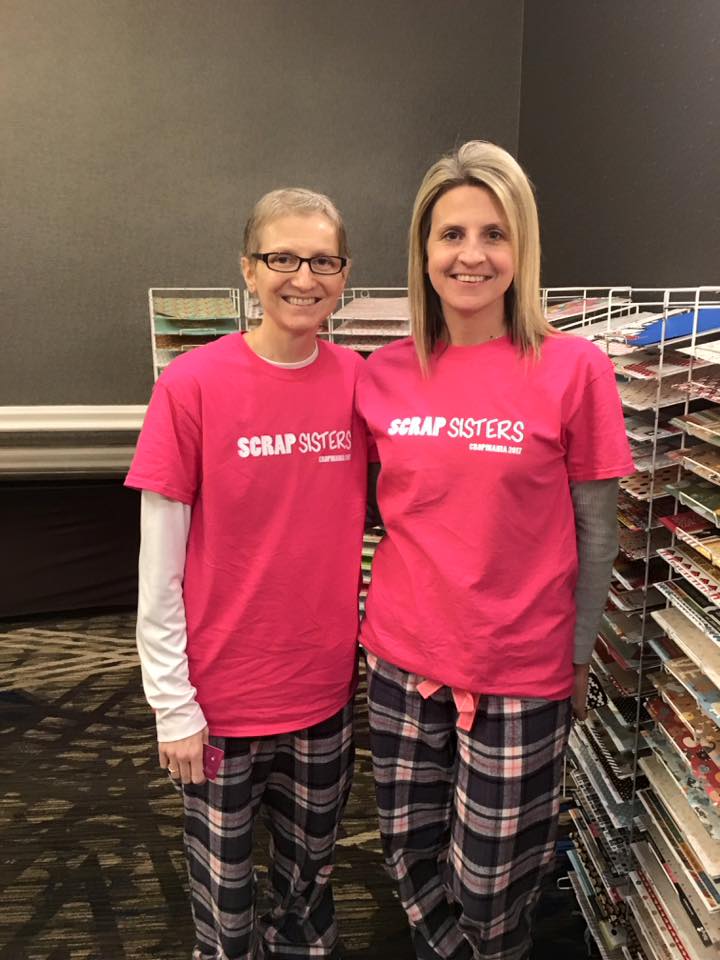 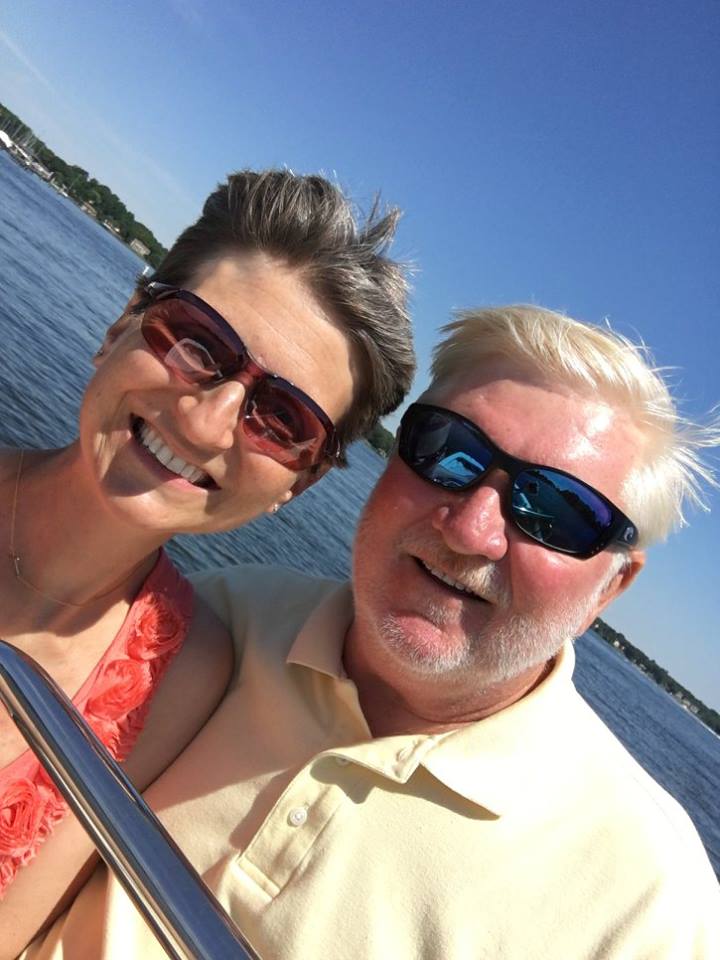 Stefanie was always appreciative and the words “thank you” were frequently said by her. So, from her, and the Stef Ripple organization – “Thank you.”